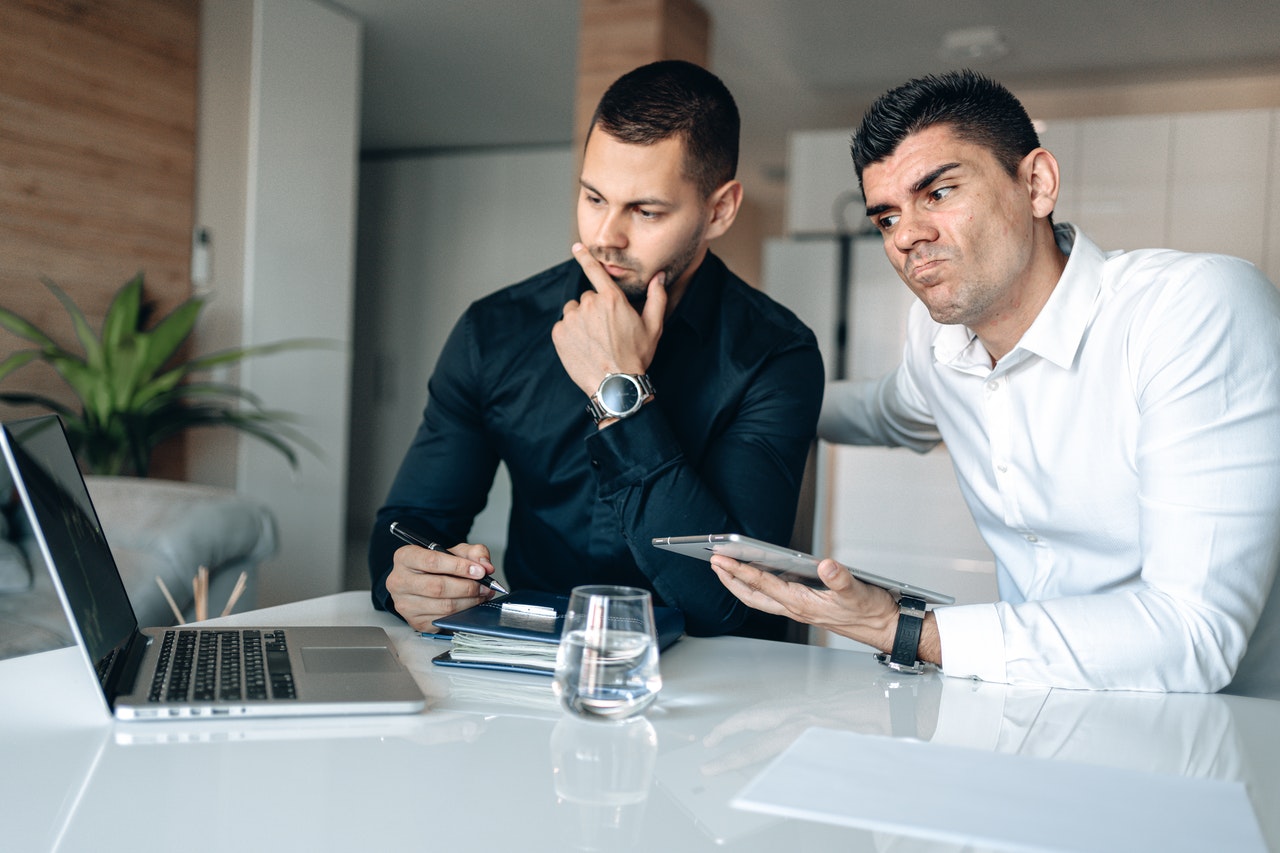 When I served director of a regional office for a prominent institution several years ago, one of my responsibilities was to provide guidance and support to alumni clubs throughout the region. It was important to cultivate a strong presence for the institution and, with alumni throughout the region, demonstrate the character of our graduates so we could build a strong, unblemished brand and respectable presence—as a backdrop to our student recruitment and fundraising. The alumni formed independently organized clubs in each major city that were organized with their own boards of directors. These clubs organized regional events, helped interview prospective students, and manned the phones for annual appeal. One day I received a call from the president of one club. The treasurer, an alumna, had emptied the club’s treasury and disappeared. I had known this individual—I thought I knew her well—and I was so surprised to hear the news. But when I thought about it, I really didn’t know her. She was nice and had helped me out when I visited the city on university business.

Be Wary of Making Assumptions

Upon reflection, I realized that I had made assumptions about her character based on several polite, casual interactions.  So did the club’s leadership. In retrospect, no one really knew a lot about her. She was an alum. That was her credential. Alums are supposed to be people of high moral character. We all learned that wasn’t true—and in that moment I realized how important it is to replace assumptions with due diligence.

We see a person’s character reflected in their actions in the world—and we usually judge… as good or bad, caring or uncaring, thoughtful or thoughtless. How volunteer leaders conduct themselves will reflect upon the organization—from public perception of the organization to the reputation of the leadership team itself… and its ability to advance the organization and raise financial support.

It is important to screen for character during the recruitment process. Yet how many do? Most often it’s ignored and too often assumptions are made of a person’s character based upon first impression or simply their willingness to serve in a volunteer position.  Asking to assess a volunteer’s character in the recruitment process may feel like too much of a hassle. And volunteer leaders don’t want to feel embarrassed by checking up on someone they may know socially or through their businesses.  Nevertheless, it remains a critical factor.

Not only does character count regarding community perception, it also counts with other volunteers.  How volunteers treat one another is crucial to creating the right atmosphere for collaboration and trust.  Volunteers want to work with people they respect, who show integrity, and who act maturely and responsibly.

How to Screen for Character

By interviewing prospective volunteer leaders for character—asking good questions, talking with people who know them, checking with organizations where they have volunteered—and being very clear about your values and expectations, you help guard the organization against disreputable behavior.   By doing so, you strengthen the cohesiveness of the volunteer teams—at every level of the organization.

Some might say that checking up on people who want to volunteer sends the wrong message.  I believe the opposite is true.  When done thoughtfully, it communicates that the organization is very serious about selecting the right individuals to serve as volunteer leaders.  In my experience it doesn’t upset the prospective member, rather it communicates that serving this organization is serious business.